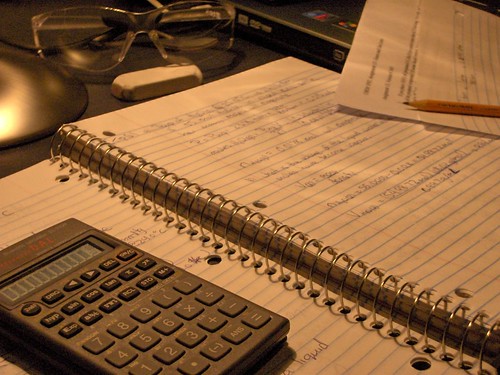 Photographer Marsha Stewart writes about her delight and relief after passing the British citizenship test. However she’s a bit perplexed about the some of the questions in the test.

I had three statistical questions on the test. One was this: In 1971, what was the population growth of England ? I knew the answer – it’s 7.7% But how does knowing this, teach me anything about England or acclimate me into my new life here? Will the fact that 65% of all children in the UK, live with both parents, ever factor into a daily conversation?

This is a completely valid point. The test is completely sterile in terms of what it means to be British. It’s an English test on whether you can memorise rules and statistics. You can’t blame the civil servants who were tasked with writing the questions though. When you look through the materials that they had to use for the test; statistics are very tempting question fodder. Just be thankful they didn’t ask you for the telephone number for Energywatch or perhaps the website address for any of the numerous departments which are listed in the testable section of the study materials.

So what would’ve you liked to know more about?

I would have rather learned more about location of regions, cities, climate and geography of smaller islands that lie on the outer perimeters of UK. And although it touched on government – I wanted more details on how parliament actually functions

Good points. There’s actually nothing about geography in the test – which I personally think is missing a trick. Basic UK geography is easy to test and it’s really useful in day to day life. And as for the smaller islands surrounding the UK, why not? I’d love to be able to understand the Shipping Forecast. And although I don’t even own a boat or go sailing it would at least have a bit more relevance than knowing the percentage of ethnic minorities that live within the London area (another brilliantly irrelevant statistic).